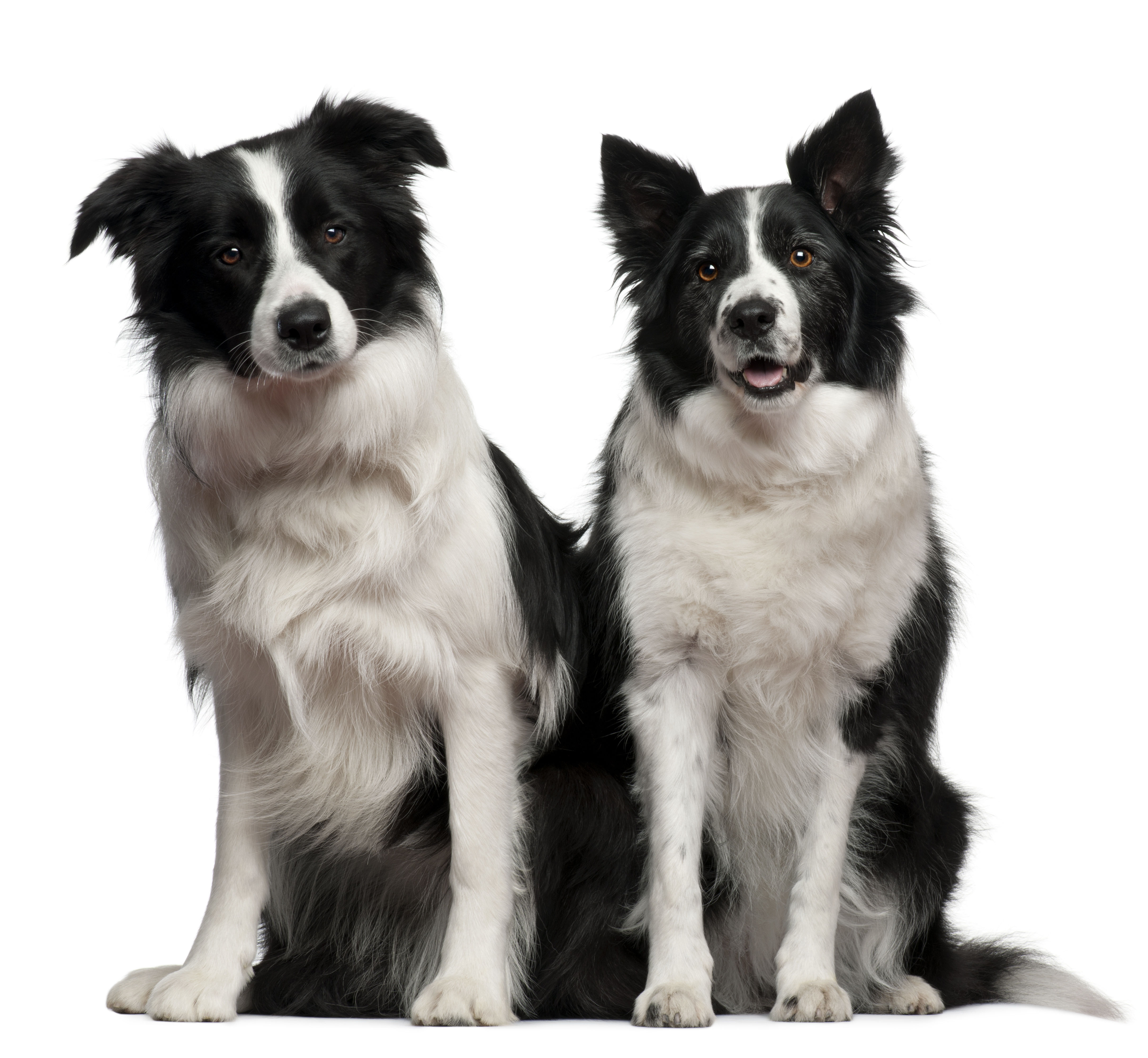 The Border Collie originated in Northumberland on the border between Scotland and England, bred to herd livestock on the hilly, rocky terrain. It is unknown exactly when the Border Collie originated, but they can all be traced back to one tricolor herding dog named Old Hemp. Old Hemp was born in 1893 and had around 200 puppies in his life. His work style, one in which sheep responded easily, became the characteristic Border Collie style that we see today.

While not all Border Collies share the exact same personality and temperament, there are certain generalizations that can be made about the breed. In addition to genetics, a dog’s environment, training, socialization, and many other factors all contribute to their personality and behavior.

Can be very shy if not sufficiently socialized early

Strong herding instinct that can't be trained out, only redirected

Their curiosity and intelligence can lead them to become escape artists

Border Collies were originally bred to be able to run 50 miles per day, so they have a huge amount of energy they need to burn off daily