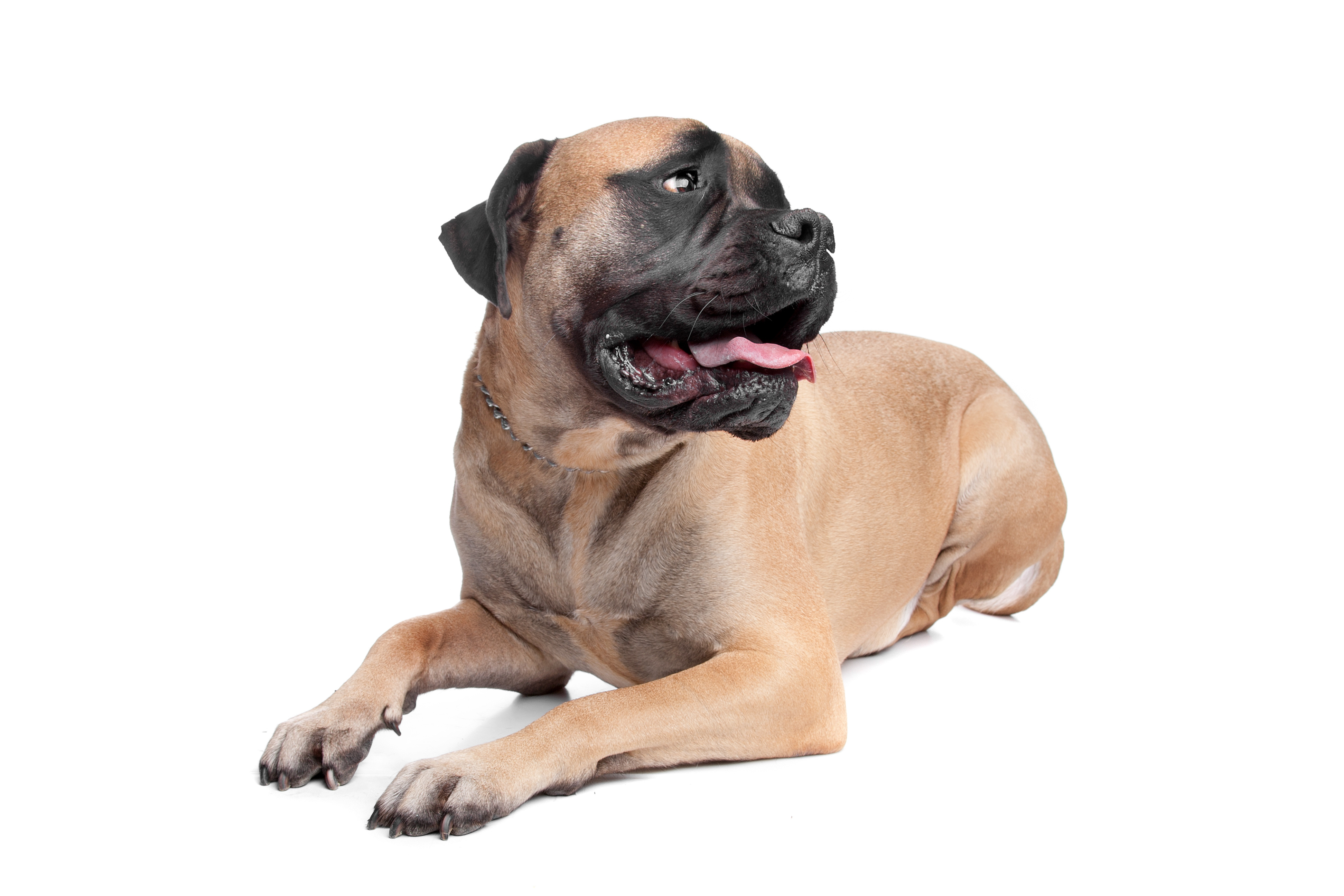 The Bullmastiff, nicknamed "the Gamekeeper's Night Dog", was developed in England during the 19th century to reduce poaching on estates. The huge estates owned by aristocrats had a plethora of game animals, which enticed many poachers. During this time, the penalty for poaching on estates was often the death sentence, giving poachers a huge motivation to not get caught. Generally, if they were to be confronted by a gamekeeper, their response would be to fight rather than willingly accept their fate through the legal system.  The estate gamekeepers needed backup, so they bred Bullmastiffs, which are approximately 60% Mastiff, 40% Bulldog. The traits they selected for included strength, stamina, and bravery to chase and pin down poachers without actually hurting them. Today, Bullmastiffs are employed as household guardians because of their gentle, family-oriented temperament.

While not all Bullmastiffs share the exact same personality and temperament, there are certain generalizations that can be made about the breed. In addition to genetics, a dog’s environment, training, socialization, and many other factors all contribute to their personality and behavior.

Courageous, confident, and protective- even when wary of someone, generally only bite as a last resort

Prone to flatulence and heavy drooling