10 Thanksgiving Foods That Are Harmful for Dogs 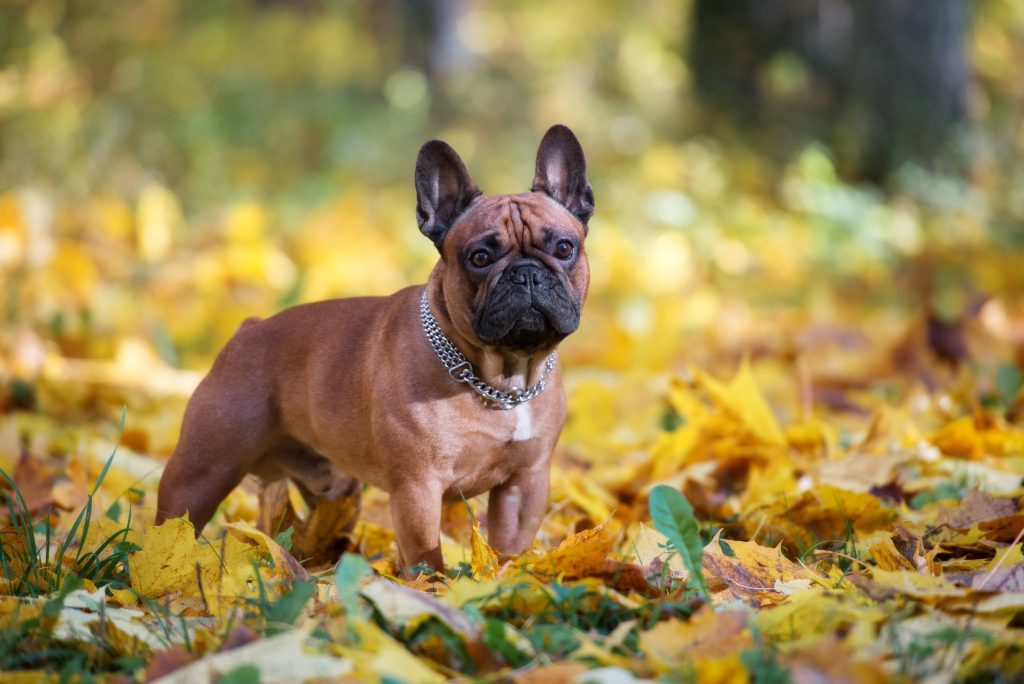 Thanksgiving comes only once a year and that means tons of amazing food for you - and some great scraps for your dog. However, there are some Thanksgiving foods that may be harmful for your canine companion. Get in the know by reviewing our list below to ensure a safe holiday for your pooch!

Raisins. Raisins may not be a Thanksgiving staple, but they can find their way into some popular side dishes. While the toxin in raisins (also found in grapes and currants) is unknown, these foods have been known to cause acute kidney failure in dogs. According to the Pet Poison Hotline, poisoning is not necessarily dose-dependent and even consuming a small amount can cause symptoms.

Nuts, especially almonds, pecans, and walnuts. Nuts may be essential for your favorite pie, but be sure to be diligent if any are dropped on the floor! Nuts contain high amounts of fats and oils which are not good for dogs. They can cause vomiting and diarrhea as well as pancreatitis in some dogs. Macadamia nuts are especially toxic to dogs. Not only do they induce typical poisoning symptoms such as vomiting and lethargy, but they affect dogs’ immune systems as well.

Cinnamon. While cinnamon is not actually toxic, eating cinnamon powder or chewing on a cinnamon stick can cause your dog’s mouth and digestive tract to become irritated. Breathing in the powder can also cause coughing and choking. Cinnamon has also been shown to decrease dogs’ blood sugar which can cause other problems. The Pet Poison Helpline says that about one teaspoon of cinnamon powder or much less cinnamon essential oil is enough to cause problems in most dogs. While it is not necessarily unsafe in small doses, it is probably best to avoid giving it to your dog altogether.

Raw turkey, other meats, and eggs. Raw or undercooked meat and eggs can contain dangerous bacteria such as Salmonella and E. coli, both of which are also harmful to humans. Raw eggs contain avidin, an enzyme that decreases the absorption of biotin, an important B vitamin important for healthy skin and fur. The bones from meat can cause choking or other damage if they splinter while being chewed by your dog. If you want to give your dog a delicious animal product to chew on, you can buy pet-safe bones and hides from a pet store (you can probably even find some Thanksgiving-themed ones!). Cooked turkey should also be fine for your canine companion.

Alcohol. While it might seem obvious to not give your dog alcohol, it is still important to emphasize. In fact, dogs are affected by alcohol more intensely than humans are. If dogs ingest alcohol, it can lead to vomiting, diarrhea, decreased coordination, central nervous system depression, difficulty breathing, tremors, abnormal blood acidity, or worse. Make sure to keep alcohol out of reach of your pup.

Citrus fruits. Lemons, limes, oranges, and other citrus fruits contain citric acid which can cause irritation and sometimes central nervous depression if dogs ingest significant amounts. The peels and seeds contain a higher concentration of citric acid than the fruit itself. While citric acid is not necessarily unsafe in small doses, it is best to avoid giving it to your dog altogether.

Apple seeds. Apple seeds contain a small amount of cyanide which is very toxic. Your dog would have to ingest a large amount of apple seeds to cause damage, but it's best to be cautious if you're planning on making apple pie!

Yeast yeast dough. Activated yeast dough releases two potentially harmful things while it is rising: gas and ethanol. The gas being released can accumulate in your dog’s digestive tract, causing bloat and possibly even twist, which can be life threatening. The ethanol released by the yeast can cause your dog to get alcohol poisoning.

We hope that all who are celebrating have a happy, healthy, and safe Thanksgiving!