How Many Human Years are in a Dog Year? 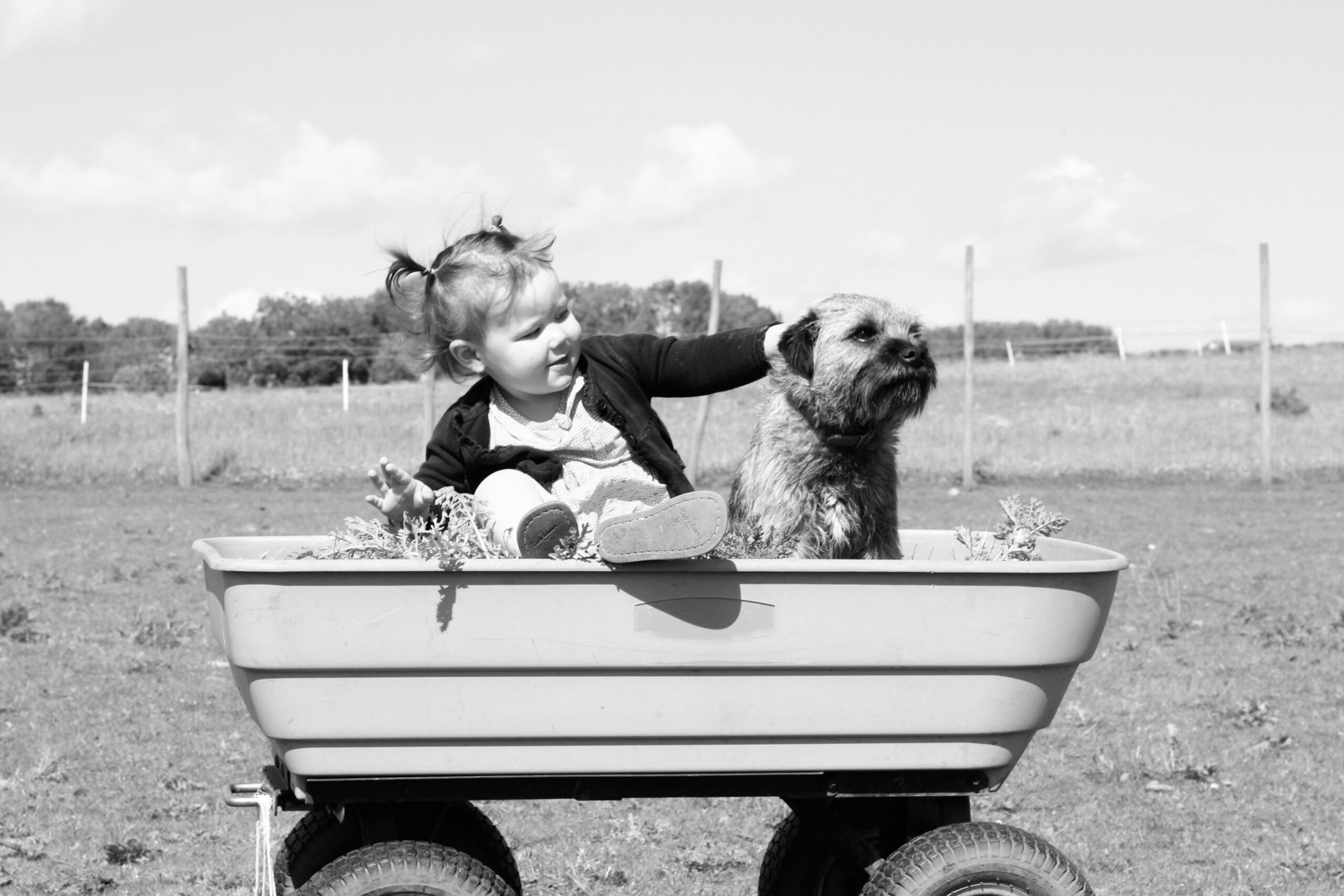 It is a well-accepted fact that a single dog year is equal to 7 human years. If your dog is 3 years old, that would mean that they are 21 in human years. Sounds about right! However, if you start translating the the age of a very young or older dog, this 1:7 ratio starts to lose its believability. Is a 15 year old dog really 105 in human years?

There are a few problems with this ratio. First, dogs often reach reproductive age at around 1 year old. If this 1:7 ratio was accurate, that would correspond to the human age of 7. Yikes!

Secondly, it's not completely unheard of for some dogs to live to the age of 20. If the 1:7 ratio is true, that would be equivalent to some humans living to 140 years old!

Life expectancy also depends greatly on breed and size. For example, a 10-year-old small dog may be as healthy as a 56-year-old person, while a large dog is on par with a 66-year-old, and a huge dog with a 78-year-old.

Dog aging is not linear, meaning that, proportional to a human life, developmental stages are not being reached at the same time. To find a more accurate relationship between dog and human aging, a team of scientists from California, Maryland, and Pennsylvania decided to consult something that holds many untold answers- the DNA.

A study conducted by Wang et al. in 2019 suggests that dogs' biological age can be predicted by analyzing "DNA methylation". This natural process is where methyl groups, a chemical compound, are added to DNA. For most mammal species, more methyl groups correspond to a higher age.

By comparing the DNA methylation of over 100 dogs to that of humans, the researchers were able to come up with a formula to more accurately predict the human equivalent of dog age:

This formula may look intimidating, but it is actually quite easy to use. "ln" refers to a logarithmic function that is non-linear. While a basic calculator likely doesn't have this function, you can copy and paste the whole formula into google with your dog's age.

While this formula is not 100% accurate nor does it apply to all dogs, it gives us the best estimate backed by scientific research. We encourage you to try it for your own canine companions!