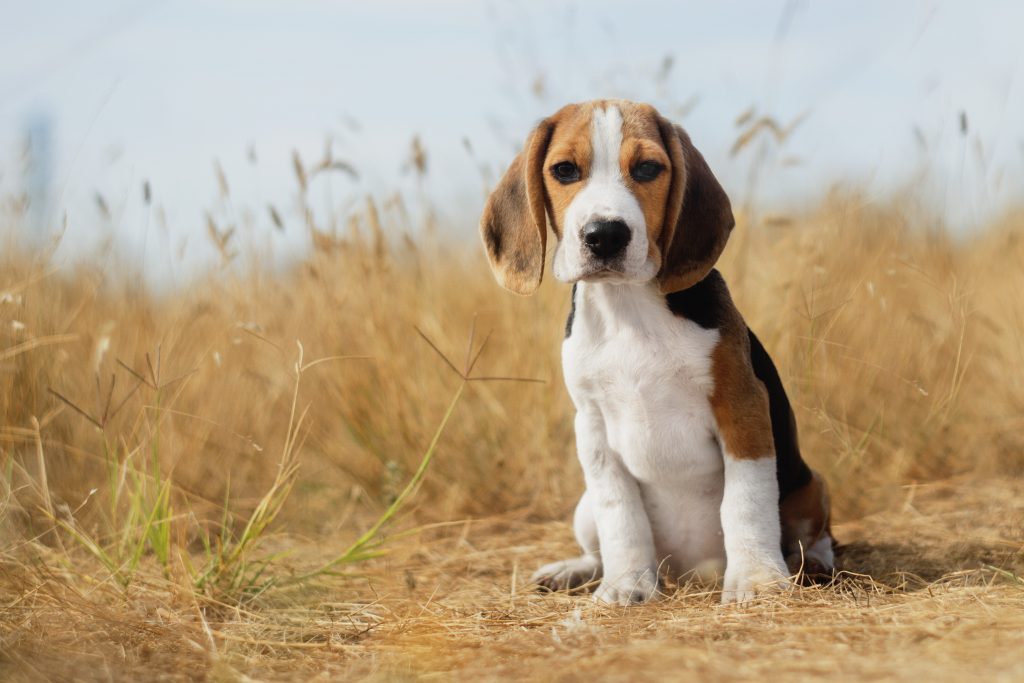 The mutation that causes congenital stationary night blindness (CSNB) in dogs has been discovered after years of research by an international team including a team of researchers from the University of Pennsylvania.

CSNB is an autosomal recessive disease, meaning that it occurs on one of 38 pairs of non-sex chromosomes, and that symptoms will only occur if a copy of the mutation is inherited from both parents. If a dog inherits the mutation from only one parent, they are a carrier, meaning that they will not display the disease but they can still pass it on to their own offspring if they reproduce with another carrier. Those with the disease have reduced vision in low light but normal vision during the day.

The study, which you can find here, was conducted by a team from the University of Pennsylvania in collaboration with researchers from the University of Bern, Cornell University, Chubu University, and the Mie University Graduate School of Medicine. The study included 23 dogs, 12 of which had CSNB and 11 of which did not. The dogs were all closely related, allowing the researchers to notice more small-scale differences in their DNA due to the dogs' genetic similarity. Using a type of analysis that compares single points (basepairs) along the dog's genome, the researchers were able to narrow down the location of the mutation to within a 4-million basepair range. They then conducted a genome-wide analysis and compared it against an international dataset of over 250 dogs to hone in on any mutation that was present in CSNB-positive dogs and carriers, but not in unaffected dogs.

The results were promising: a single basepair deletion mutation was found in the LRIT3 gene that caused the protein to be misshaped. The LRIT3 protein is responsible for positioning another type of protein within specialized cells called ON bipolar cells which relay signals from photoreceptors to the brain. This particular mutation appears to only affect the ON bipolar cells that are associated with rods- the type of photoreceptor that is responsible for vision in low lighting.

In its normal form, LRIT3 ensures that a molecular channel protein, TRPM1, is properly localized at the tip of a cell type adjacent to the retina’s light-sensing photoreceptor cells. This secondary layer of retinal neurons, called ON bipolar cells, relay signals from the photoreceptors on their path to the brain. The mutation appears to specifically affect those ON bipolar cells that are associated with rod cells–those that allow vision in low light.

This discovery has big implications for canine health. Knowing the mutation that causes a condition means that it can be detected through genetic testing. Breeders can get their dogs checked for the mutation to determine which dogs are clear to breed. Over time, CSNB can be reduced or eliminated from breeding stocks, which in turn will reduce the prevalence of CSNB in the dog population. Genetic testing also allows people to check their dogs for the disease, which otherwise may go unnoticed or misdiagnosed, in order to provide better care.

There is hope for dogs that are already suffering from CSNB as well; the research team is already working to design a gene therapy that could completely cure the disease.

You can read more about their discovery in this article from Scienmag.