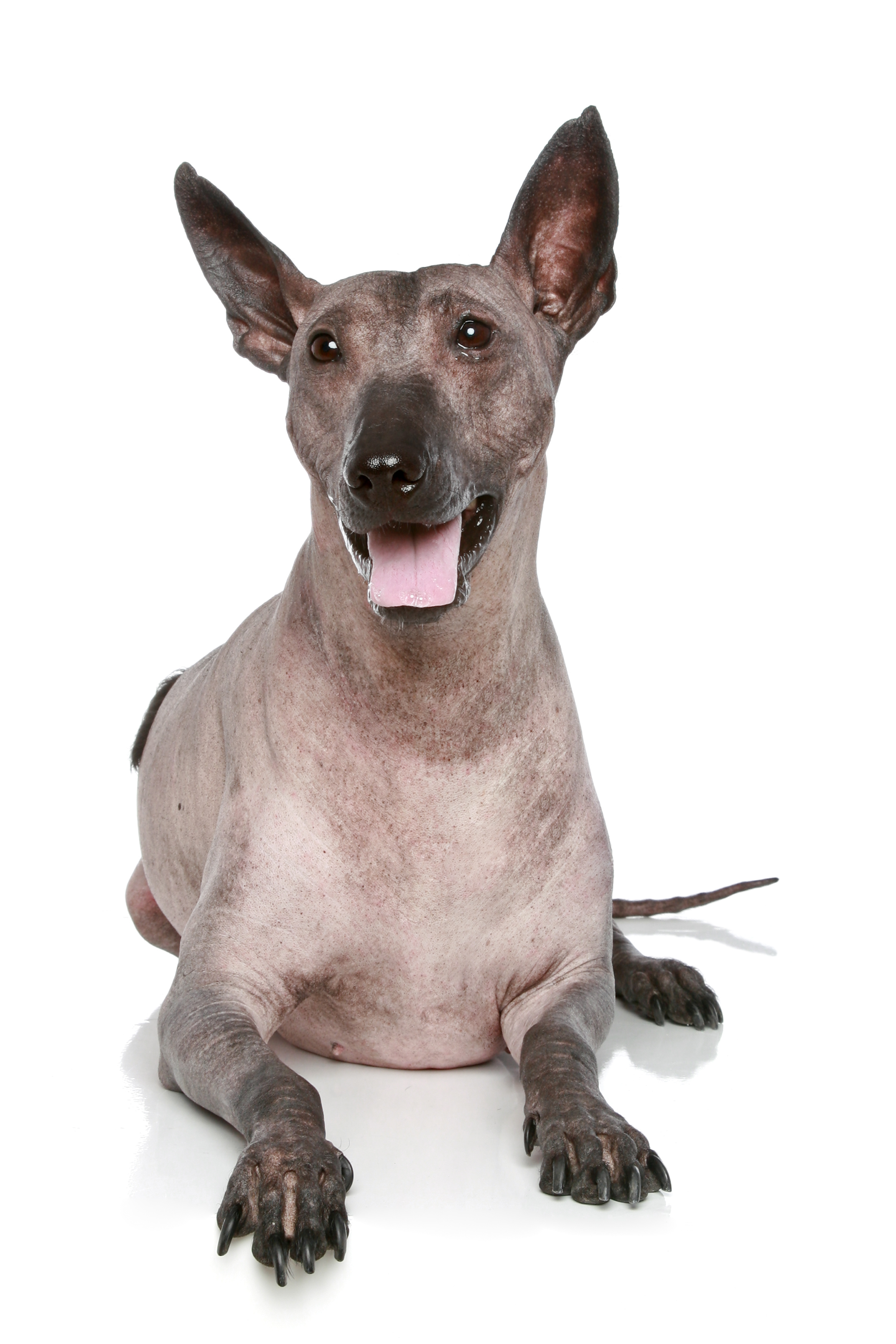 The Peruvian Inca Orchid is a very old breed, dating back to at least 750 CE when they were depicted in Moche, Chimu, Vicu, Chancay, and Inca pottery. It was believed that the dogs possessed healing properties due to the heat they gave off, and that heat was used to treat arthritis and other ailments. The urine and feces of Peruvian Inca Orchids were also used in medicines. Along the northern coastal plains of Peru, it was common for the dogs to be eaten, although the Inca prohibited the practice when they conquered the region. While the original Peruvian Inca Orchids were all small, when the Spanish conquistadors conquered the region, the Peruvian Inca Orchids were bred with larger dogs, creating 3 distinct sizes of the breed. This conquest also lead to the near extinction of the breed, as people thought the dogs were diseased. Luckily, the dogs were still popular in rural areas and the breed was able to persist.

While not all Peruvian Inca Orchids share the exact same personality and temperament, there are certain generalizations that can be made about the breed. In addition to genetics, a dog’s environment, training, socialization, and many other factors all contribute to their personality and behavior.

Protective of family and are generally wary of strangers

As long as their exercise needs are met, they are low-key couch potatoes at home