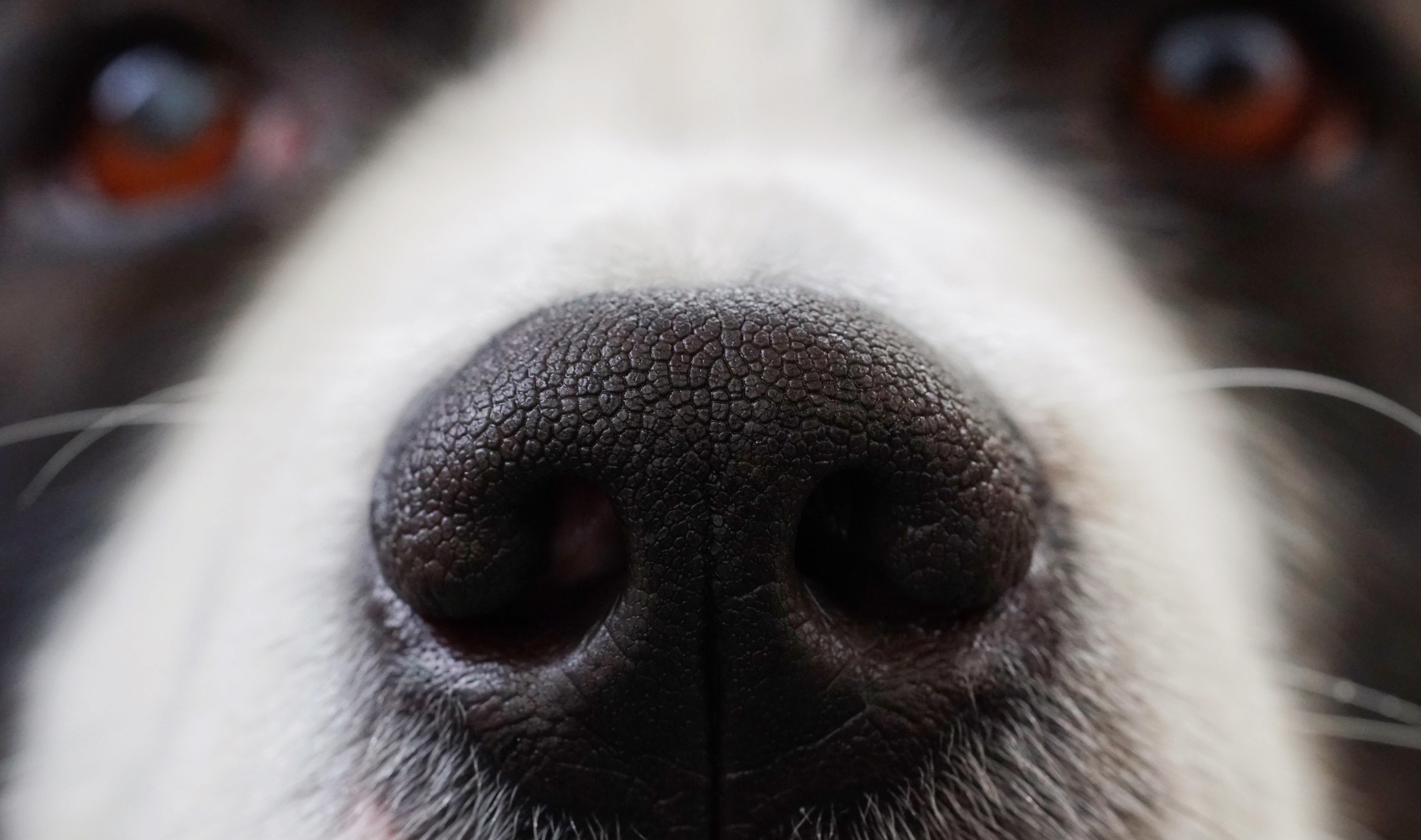 We’ve likely all heard about the possibility of dogs being able to detect cancer. With about 300 million olfactory receptors in their noses, dogs may be able to smell anywhere from 40-100,000 times better than humans. This allows them to be able to detect compounds at the low parts-per-billion range, according to Nancy Dreschel, a veterinarian in Dairy and Animal Science at Penn State University. Certain compounds in cancerous cells are unique, and trained dogs are able to detect these in patients to diagnose certain forms of cancer. Why, then, are dogs not being utilized everywhere for cancer screening?

The first reported case of dogs detecting cancer was in 1989, when two dermatologists wrote a letter to the editor of the British journal “The Lancet”. These dermatologists described a patient who had come in with a colored lesion on her leg. Apparently, her dog would spend multiple minutes every day smelling and inspecting the lesion, and even tried to bite it when the patient wore shorts. The patient knew something was strange, and when she had the doctors look at the lesion, they discovered it was malignant melanoma.

Many more cases of dogs seemingly detecting cancer in their caretakers surfaced, including cases of lung cancer, skin cancer, breast cancer, and more. With the growing suspicion that there may be something to this, a formal study was finally conducted in 2004. This study, conducted by researchers in the United Kingdom, showed that 6 dogs trained to detect bladder cancer from urine samples were able to “diagnose” patients with a 41% success rate. While this wasn’t extraordinarily impressive, it was statistically significant and inspired other researchers to conduct similar studies.

Despite some promising results, there are many reasons as to why using dogs for cancer screening is challenging. First, as some studies suggest, there is variability in detection abilities amongst dogs, even those who go through the same training procedures. Secondly, there may be confounding variables that may affect dogs’ detection, such as other smells. Thirdly, dogs are often trained through positive reinforcement. If they do something that they are supposed to do, they get some sort of treat, often in the form of praise. In most studies on cancer-detecting dogs, there is always one positive cancer sample in a small number of total samples so that, when the dog detects it, they are rewarded. In a real-life situation, cancer-sniffing dogs would likely have to go through perhaps hundreds of samples with no positive, meaning no positive reinforcement. This is likely why, in a study conducted by Klaus Hackner in 2016 which presented a more real-life situation, predictive values for dogs were much lower than in other studies. Lastly, dogs, like humans, get bored, hungry, and sometimes just have bad days, according to Dr. Hilary Brodie, a professor in the Department of Otolaryngology at the University of California, Davis.

Currently, there are multiple groups that are actively training and utilizing dogs to detect cancer. The In Situ Foundation in California trains cancer-sniffing dogs to detect early stage cancers, which often lack accurate testing methods. CancerDogs in Canada is a cancer screening service that uses dogs to detect cancer in firefighters. Even so, dogs are not currently being used in hospitals or clinics. With a healthy skepticism from those in the medical community, many are reluctant to rely on dogs exclusively for a diagnosis. However, dogs may be very useful in preliminary cancer screenings.

Dogs may also prove to be helpful in the development of other screening tools that detect cancer through odors. Dogs have been successful in “diagnosing” cancer due to compounds that they can smell, but scientists don’t know specifically which compounds are indicators. Dogs may be able to help with this. If dogs are given certain cancerous samples to sniff that they detect as positive, if certain compounds are removed from the sample and the dogs stop responding, that is likely an indicator compound. Dr. Hilary Brodie says that researchers can then analyze the components that were indicators for dogs in order to develop biochemical tests that could more reliably screen patients.

Currently, more research is being done to determine the reliability of dogs in screening procedures. Until then, a diagnosis from a dog is not definite. If, however, your dog is acting suspicious when sniffing your breath or parts of your body, it may not be a bad idea to pay a visit to a doctor.