Not Recognized by AKC 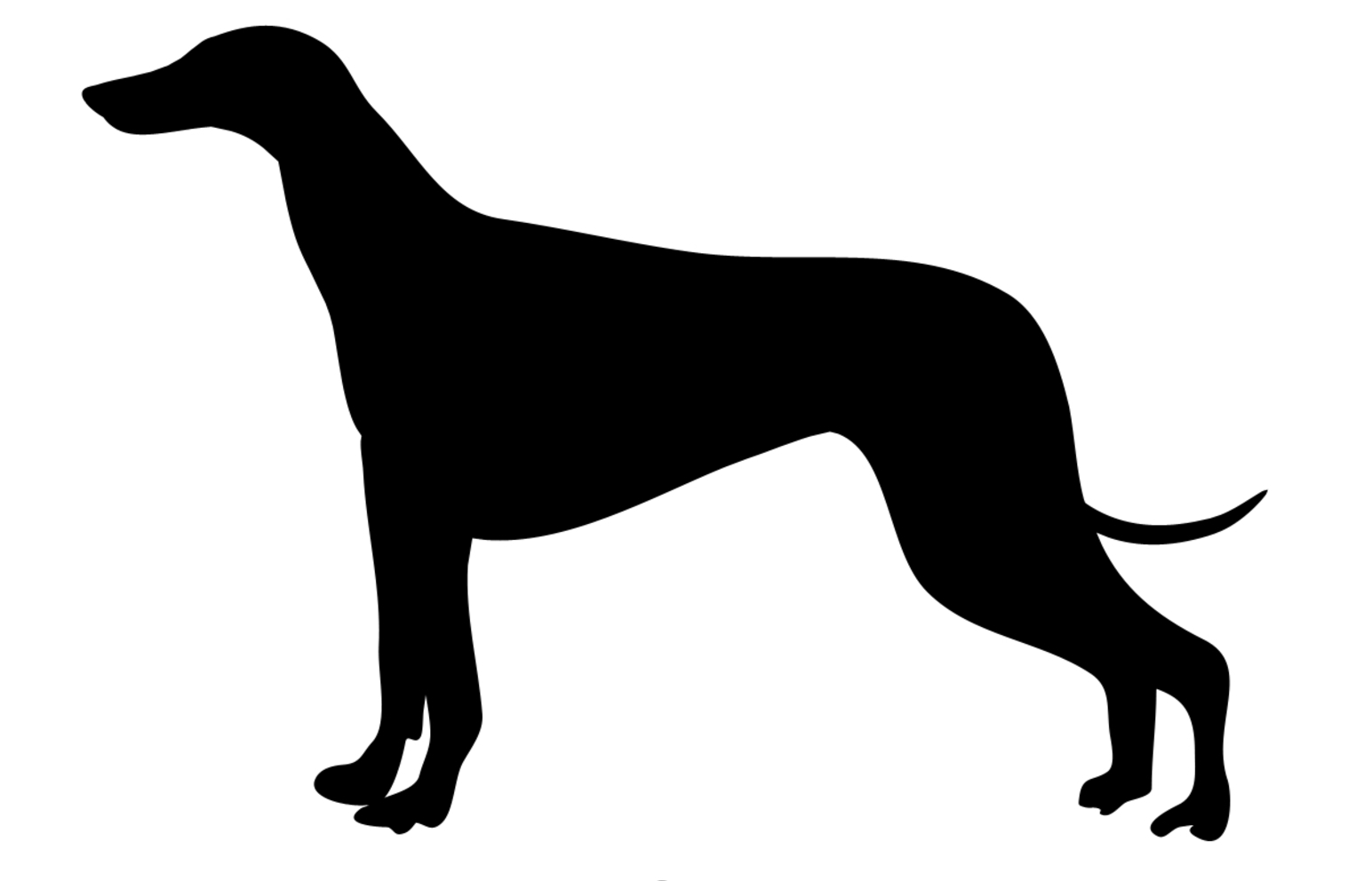 The Xigou (pronounced "see-gow"), sometimes known as the Chinese Saluki, is one of the oldest breed of dogs, originating in China during the Tang Dynasty. Their name translates to "slender dog" in Chinese. A Xigou was depicted on the tomb of Prince Zhanghuai, dating to around 685 CE. Xigous were never bred for a standardized appearance, although most have a distinct banana-shaped snout. Instead, they were bred for function, excelling as sighthounds for hare hunting and as house guardians. Today, they are extremely rare and there are no reported breeders in the United States. However, they are still used for hunting in China.

Quizzical and will assess people and situations on their own terms

Devoted to their family and make good guard dogs

Tend to be quiet, gentle, and a bit shy